In all seriousness though I’m not a big celebrator (which everyone seems to find weird), so I took it upon myself to bake my own birthday cake (which is also deemed weird!). After much deliberation & searching on the internet I found the perfect cake… Decedent Crunchie Drip Cake. 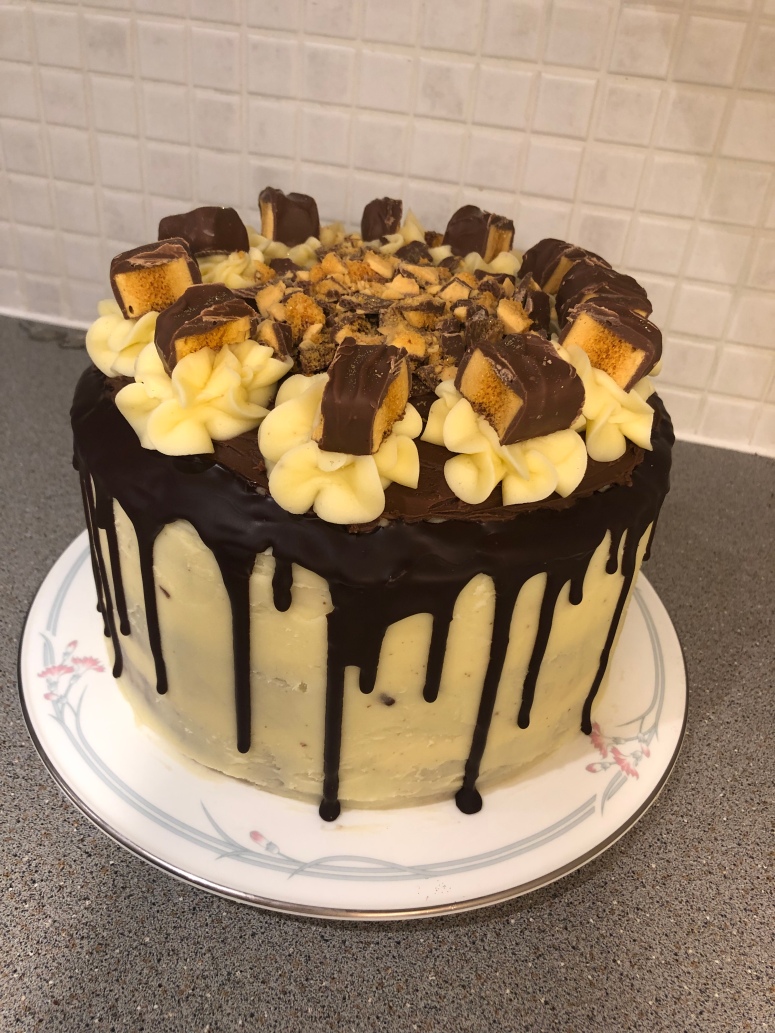 FYI a quick reminder this recipe & method is not my own – I did my share of researching baking blogs to find the perfect birthday cake!

Least but not least enjoy a piece of cake !! xoxo 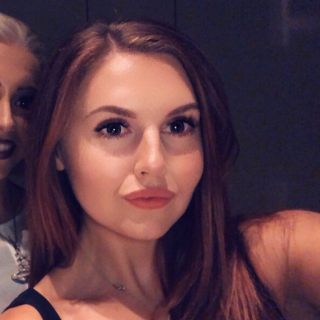